Just because this type of African trip costs a little less doesn't mean you should have to compromise on the quality of the field guide.

The listing of the Top Guides below means that you can have your cake and eat it too, a lower cost experience but still travel with a very competent, experienced and qualified field guide... 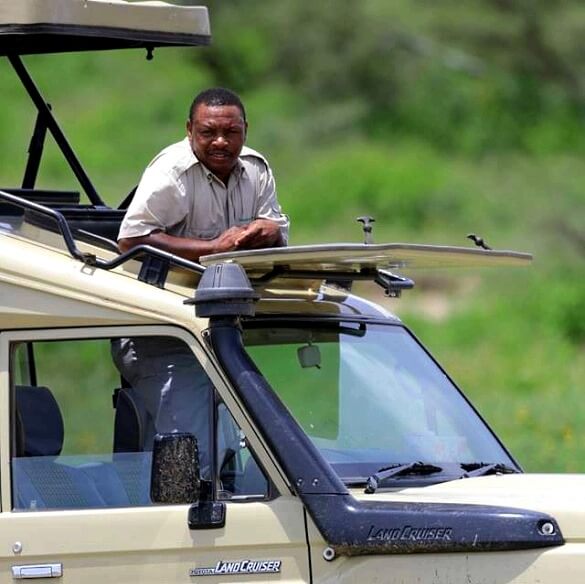 I grew up in the Ngorongoro Conservation area, my parents were workers there so I grew up seeing lots of different animals.

Ever since then I have always loved animals and wildlife in general, and they have become part of my life to the extent that I dream about them sometimes. That is why as long as I live I'll always be a wildlife guide.

I remember one day I was in the crater with my clients and were arguing about hippopotamus, and the story goes like this...

A hippo was lying down and he was covered with mud, so I thought it was a rhino and one of my client said it was a hippo, so while we were arguing that hippo stood up and I realized that it was a hippo, so everyone was laughing at me and I felt so embarrassed.

I like the serval cat due to its social behavior and habitat, its solitary and territorial nature and the fact that they only eat fresh meat and no carrion.

The cheetah is one of the big cats, but by nature cheetahs are not as equipped as leopards to climb trees. One day in the Serengeti I was astounded to see a cheetah escaping an attack from a cackle of hyenas by climbing up a pretty demanding vertical tree for refuge. 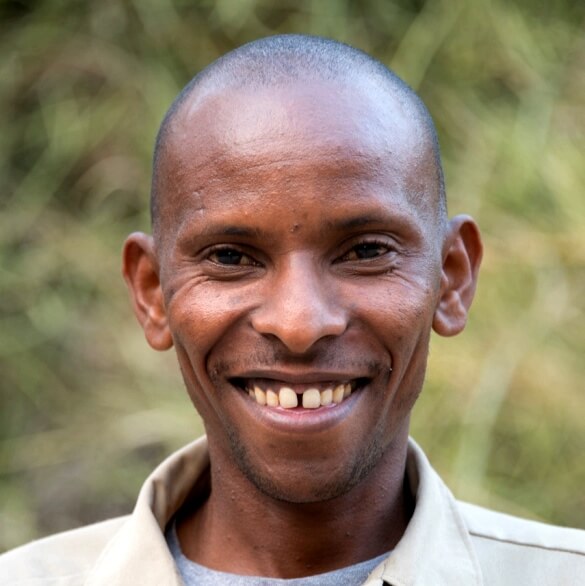 HOW AND WHY DID YOU BECOME A CAMPING SAFARI GUIDE?

I have huge interest in the job and very passionate about it.

Catching malaria while on safari.

FAVOURITE ANIMAL AND YOUR MOST MEMORABLE SIGHTING?

My most memorable sighting occurred when five lions hunted a warthog right in front of our vehicle.

Buffalos and how they defend themselves in an attack.

My past safari adventures make great campfire stories lining up what to expect the following day. 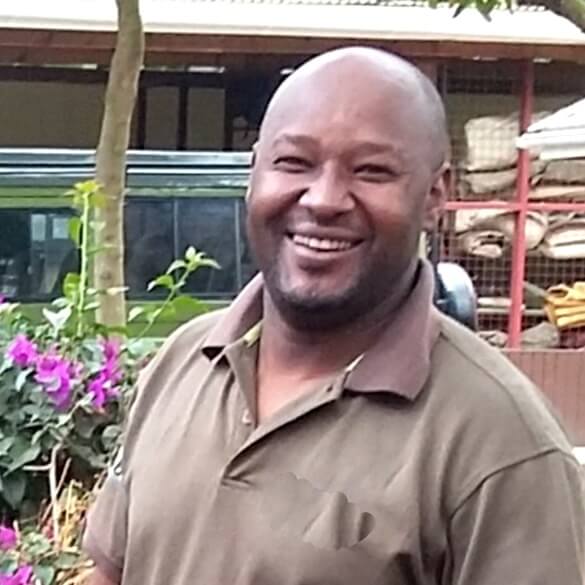 I become a safari guide because I've liked nature since I was young but my dream came true after attending a wildlife college.

Here are a few of the qualities they should have: Creative thinking, passionate, team player and self confidence.

Elephant: - I like how they live as one in a community, and how they raised their calves until they mature.

When an elephant calf got stuck in the while crossing a riverthe mother came back to rescue him by lifting him up with a tusk and push him out.

Also when lions use the jackal to monitor their cubs from intruders.

Sharing about Tanzania cultures according to their original ethics groups: Kohsa, Bantu Cushitic, Bantu and Nilotic. 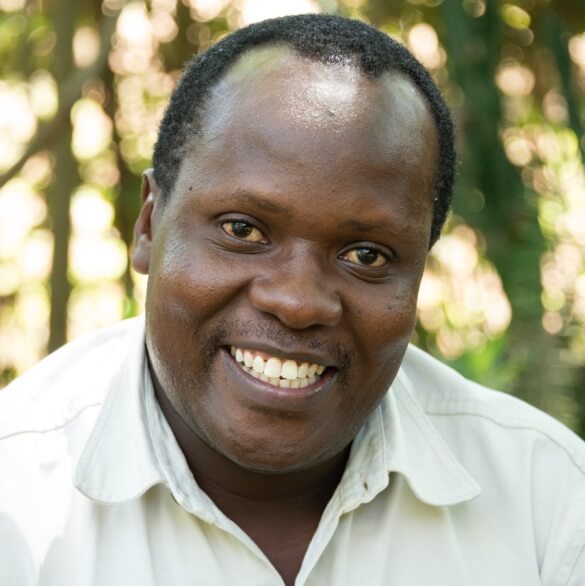 It's a great job that one can earn a living from.

A person who is patient and knowledgeable.

Cheetah, because of its reputation as the fastest animal on land.

A cheetah kill in the Serengeti.

One day I forgot to tie my shoe laces when receiving a client at the airport.

History of Tanzania and the National Parks. 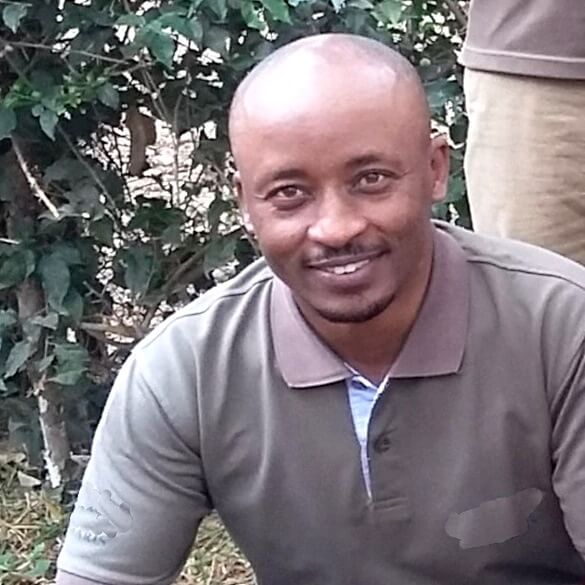 We used to have school trips in the National Parks, since then my interest and passion for the wildlife grew from there. So I went to college to study wildlife and driving and became a guide.

He or she is the one that makes a great safari and has a significant ability to influence the tourist experience.

Lions are my favourite, born on August 5th I'm a Leo. I see myself in them.

Waiting for the wildebeests crossing for two days and at last seeing them crossing which lasted for more than 30 minutes.

Tried to take my other clients to show the wildebeest crossing thinking they would be happy to see but they said it wasn't worth driving two hours for that.

Lioness rolling over after mating.

All about myth and legend.